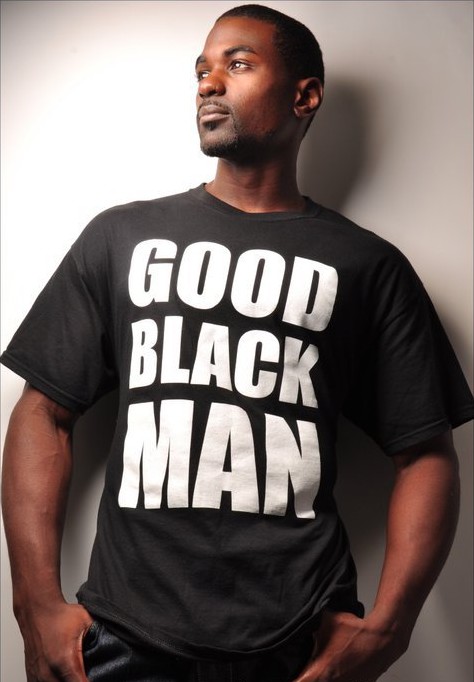 Another interesting article from the same guy who wrote on ‘A good woman should do what in the morning?’ that you all enjoyed yesterday (See here). Read his new piece below…

First of all, habaaaa na, what hapun? What I do na? See how the Female Association For Justice In Head / BJ Affairs of LIB jumped at me for my piece yesterday. Nooo, I never said my opinion was the answer, it was my 2 cents on the mentality the post was put out there in the first place. Chai, you ‘gehs’ can vex fire. Anyways, not to make that piece one sided, I’m putting this one to make us even on the matter but lemme clear a few points.

For those who have blossoming relationships presently, look into your boos eyes and say

BABY KPALANGA,
I WEE SHOW U LOVE THAT U NEVER SEE……….…DURO