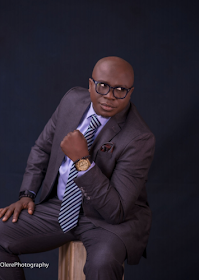 Popular standup Comedian and Events host, Gbenga Adeyinka is in a happy mood right now. He is celebrating 10years of his Comedy concert which he plans to host this Easter in Ibadan.

He recently told Citypeople Online how happy he is.

Below are excerpts of the interview with the Publisher of City people magazine, SEYE KEHINDE.

Congratulations on your forthcoming Easter Sunday show in Ibadan. How time flies it’s 10years already..How do you feel?

I feel blessed and Fulfilled. Ten years ago when we set out on the journey on creating a flagship platform for Comedians in the South West, we looked like we jokers but 10 years don the line we’ve built a strong platform and raised new comedy giants.

What should your fans expect at the Ibadan show?

Ibadan is going to be hot this Easter. We call it the Expect the unexpected edition. Quality Comedy, Music and fun. It’s 5 days celebration to celebrate 10 years

3. visit to the motherless home on Wednesday, 8th

You seem to have perfected your South West shows for years What has been your experience?

It’s been sweet and sour. Initially, we had the issue of these Lagos people want to make money and go but over the years. People have realized that we’ve come to grow the industry. The other major problem is sponsorship but God has been faithful.

Well, I started out at the University. That was in 1987. I, however, started professionally 9 years after. I had graduated and worked for a while then took the plunge.

I actually became a comedian by providence cos it’s not what I really wanted to do it. Chance made me come across people who believed I could do it and kept encouraging me. I started out by anchoring weddings for people who knew me on campus for free and eventually after exposure on Tv people started to pay. My break came anchoring the STARvTV game show on TV. It’s been worthwhile and done great things for me.

Why did you choose comedy at the time you did.

It was just a fun thing to do and it was something that didn’t feel like work. Even when my family said no Alibaba was a reference point for me and I kept telling myself “since he is making it, I will make it too”

I grew up in The Surulere axis of Lagos, I went from one Relative to the other and they all shaped my life in different ways. I grew up with my grandmother in Akerele off Ogunlana Drive, the Ayomide Giwa and James Roberson with my aunt and then Agidingbi with my Uncle. I was very stubborn or should I say adventurous growing up so I moved a lot.

Was there any opposition to your decision to take up comedy as a career?

Yes o! Quite a lot. My family didn’t understand why the would send me to the best schools aim Nigeria and I would want to be a “Baba Sala”. It took a lot of convincing them that I knew what I was doing but eventually, they are all proud of me. 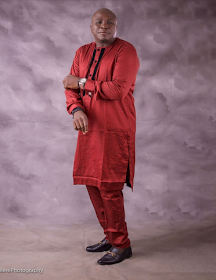 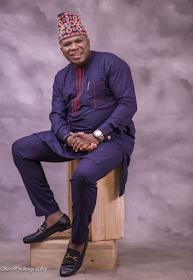 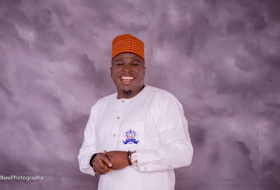 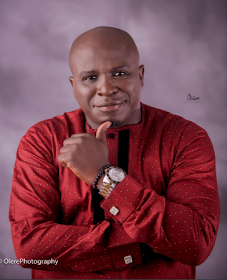